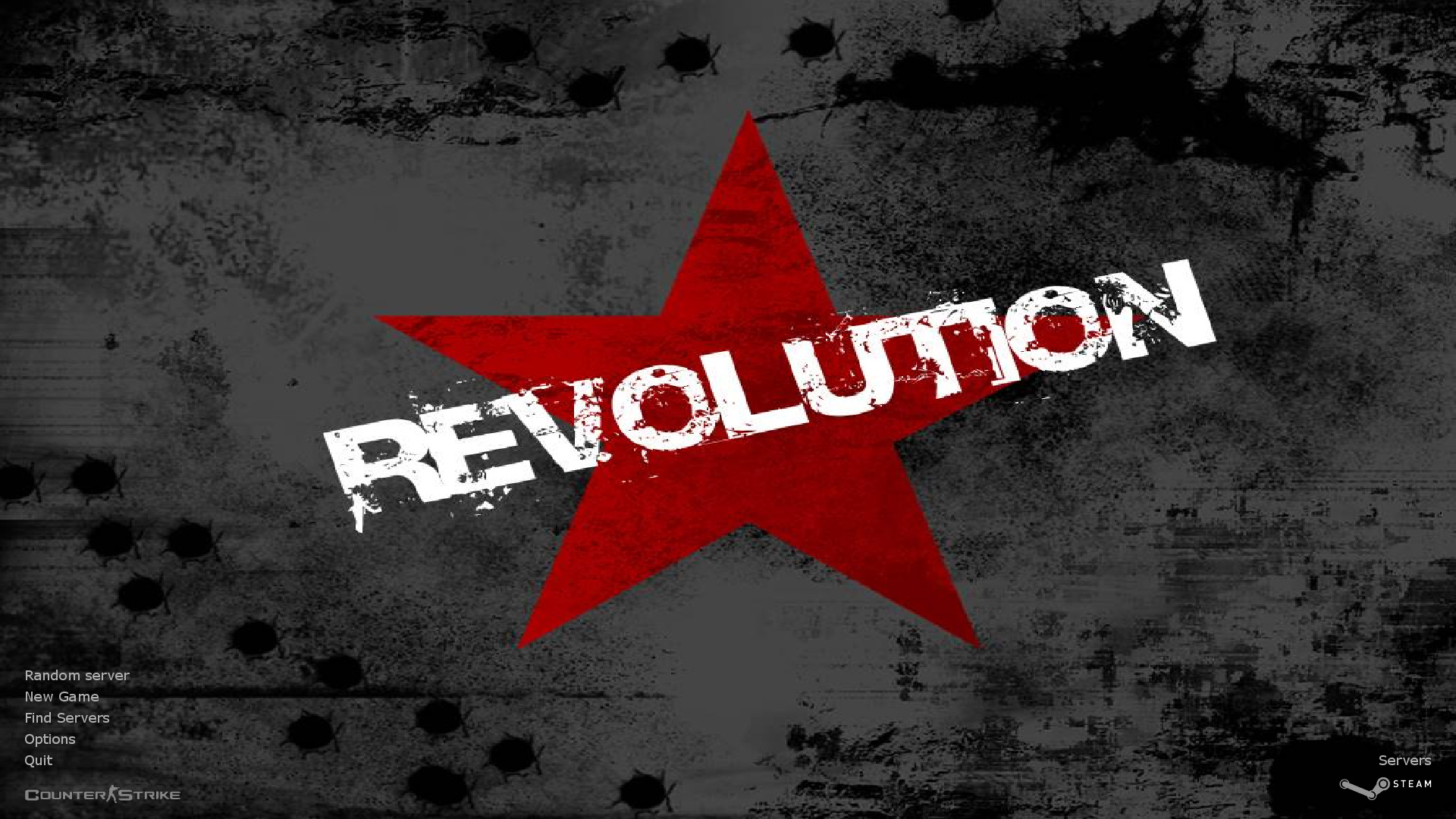 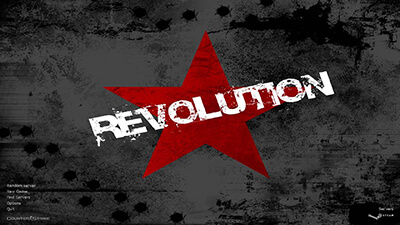 Here you can easily download CS 1.6 Revolution - the most recent and quite amazing version of CS. It has a great new design and many other features that we will get into soon, but first it's essential to notice that there are two ways to get the game: direct link and torrent. We do recommend using the first method as it's the most convenient and quick. Usually it takes no longer than 50 seconds to fully load the game. Torrent is also quite good if you're used to it, we provide good loading speed via torrent as well, although it will be still faster to get it directly.

Now let's look at what CS 1.6 Revolution has to offer. After launching the game we are introduced to a very nicely designed game menu which has a pretty background and a great color scheme. In addition there's a good soundtrack playing as well. Once we enter a server we immediately notice other new cool features: new player skins that look much better than the originals. The graphics look more complex as well mostly due to that improvement.


Aside from that, weapon models are also new and are looking much more detailed too. Some of them are more interesting than the other but every one of them is a very decent model to say the least. In addition to that, CS 1.6 Revolution has new HUD, new sprites, new radar and much more. The whole atmosphere of the game feels very different from the classic CS, more fresh and definitely more modern with better graphics and very original and unique design.

This CS 1.6 also has a lot of other features which are no less important. Those include such essentials as bots that can be played with on any map including maps you created yourself. Just give them some time to finish analyzing it and straight after that it's gaming time. If you want to play online, this edition has hundreds different servers from all around the world, just make sure to sort them by ping to find the best possible one specifically for you.