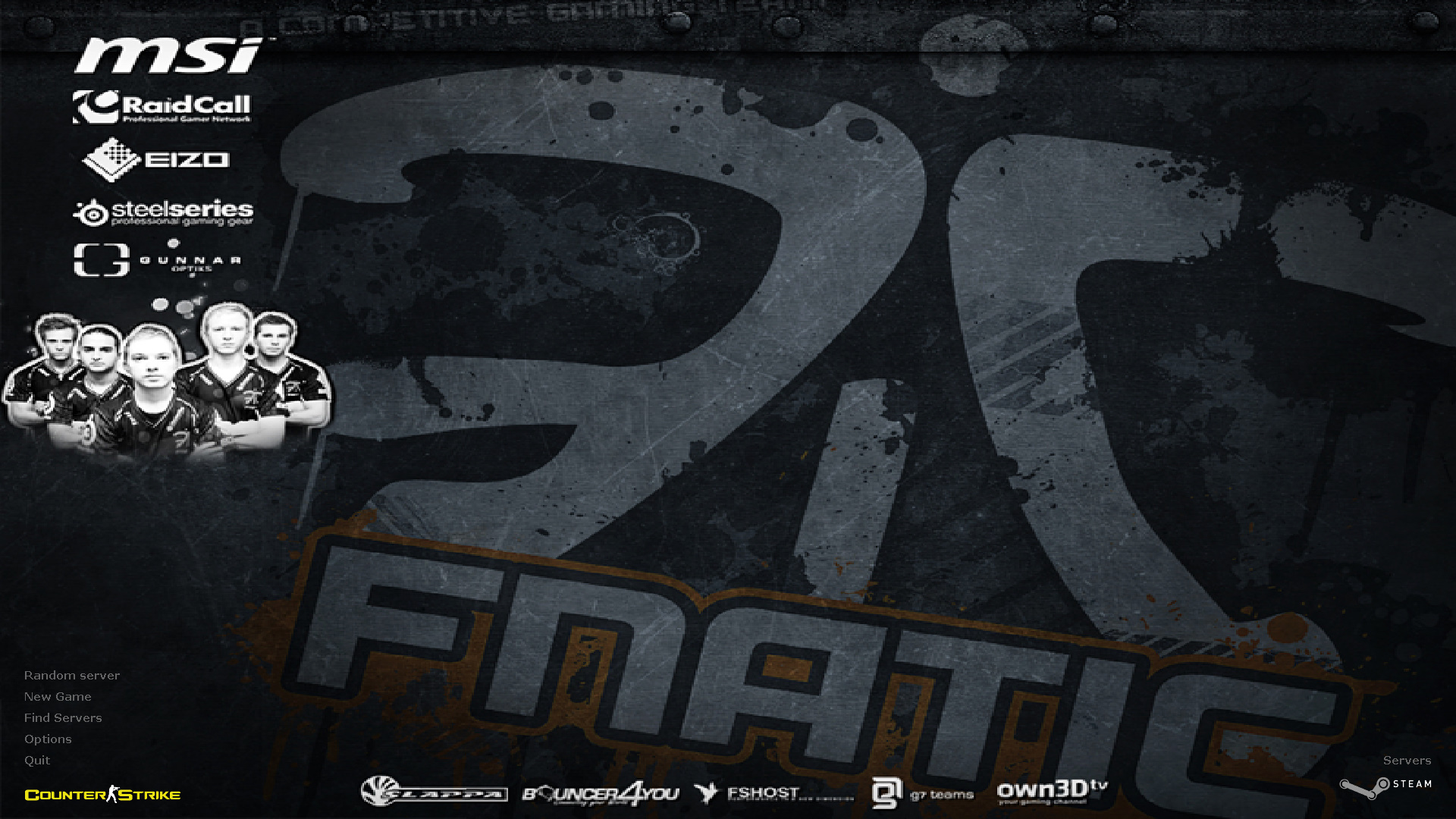 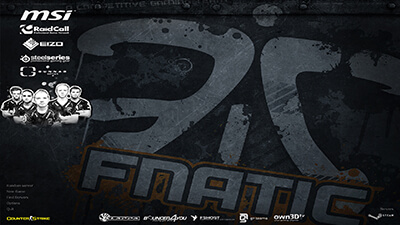 This page will let you download CS 1.6 Fnatic - a version of the game created by the famouse cyber-team named Fnatic. It carries a great new design and a lot of improvements and updates which will explain in detailes very soon but now we would like to point out that you can easily download this cs edition through direct link or torrent. Both methods are fully functioning, however we recommend to use the direct load because it's the most effecient and fast way to get the game.

Now let's get to the essential features of this version. Right from the start we are welcomed with a new great style of game menu including a new amazing background picture, nice color scheme and cool music soundtrack. After we enter a server we start noticing other things: new player skins that are created in HD format and look much better than original ones. With such player it's much nicer to play and enjoy the fresh look of improved gameplay.


Aside from that, there are also new weapon models which alre are made in HD format and looking sharp. The graphics of the game gets enhanced by these improvements and it's definately much more interesting to use these guns than the classic ones. In addition, CS Fnatic includes professional Fnatic CFG which makes it easier to obtain frags and make kills. Because of that all, this edition will suit those who enjoy modifications perfectly.

Counter Strike Fnatic also includes other improvements. For example, there are bots that you can play with in singleplayer. They easily adapt to any map you load which makes it possible to test any map you create yourself. A powerful protection makes this version fully safe when playing on unknown servers and won't let anybody to upload malicuis scripts and other dangerous files in order to harm your game client or PC in general. This CS also includes a safe and very broad search that has all of the servers you will ever need.