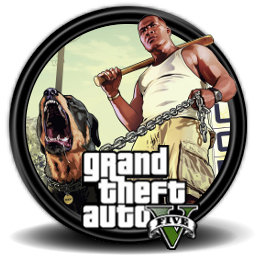 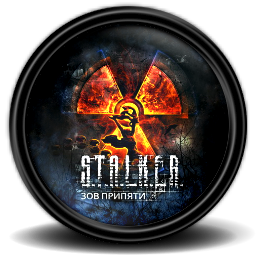 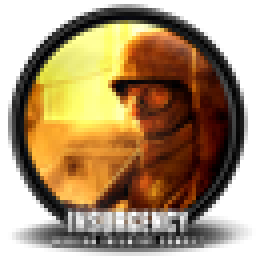 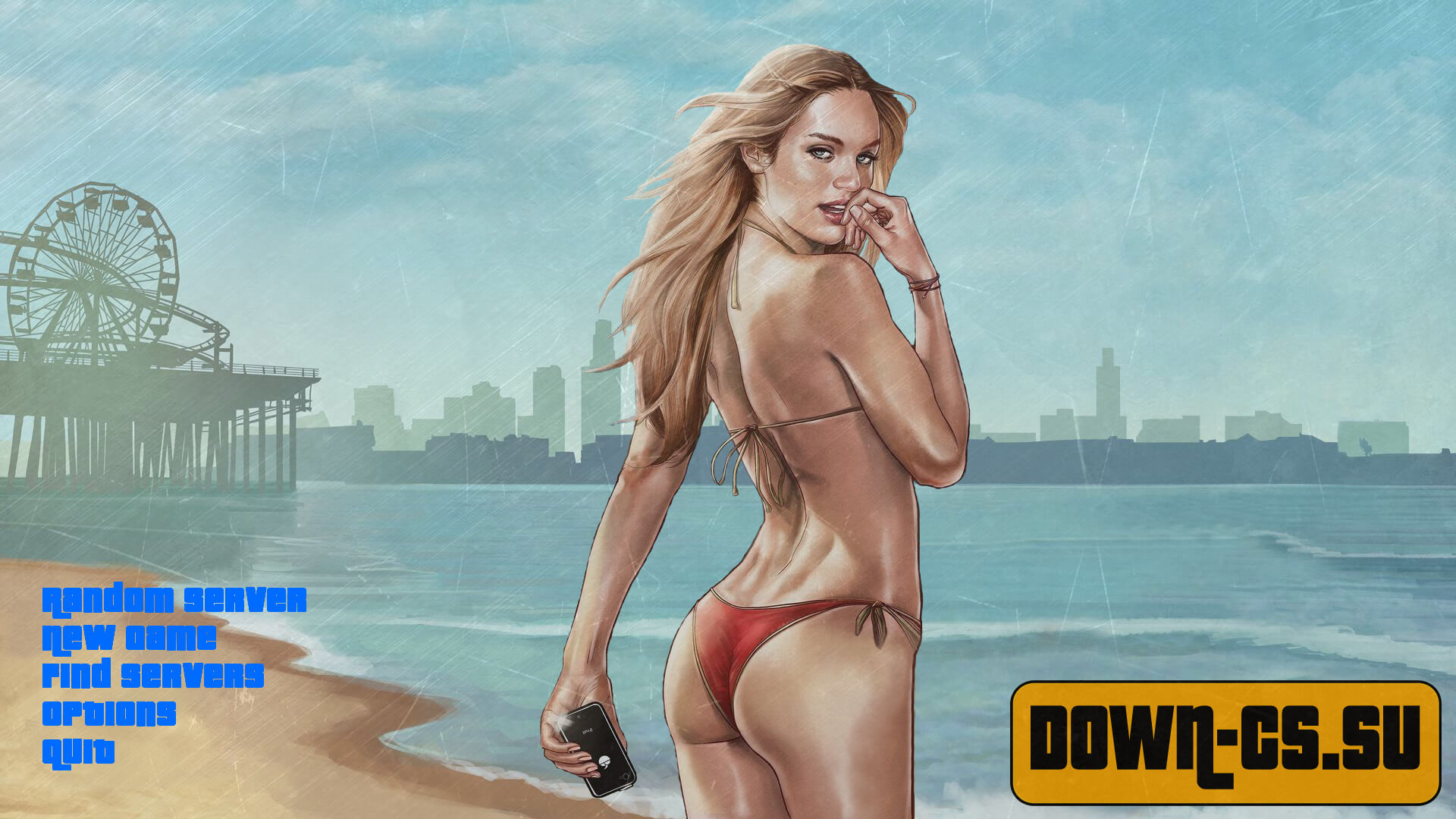 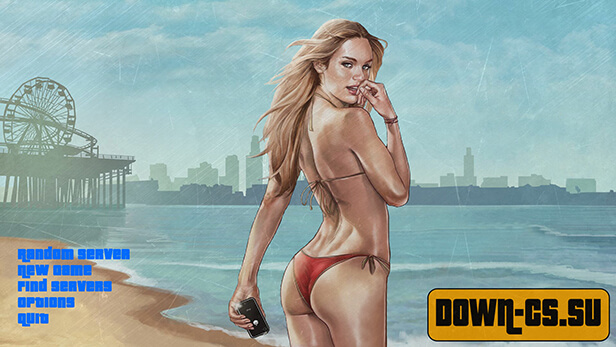 Here you can easily download CS 1.6 GTA Edition - a version of Counter Strike that follows a famous video game Grand Theft Auto. That's why it has a lot of characteristics similar to GTA: player models, sounds, sprites, weapon skins and much more. This edition of CS is perfect for all GTA fans and also for players who like modifications. You can download CS easily via direct link or torrent - both working methods, but we still suggest using direct load as it is the most efficient way to get the game.

Now let's take a coser look at CS GTA Edition. Right from the very launch we are welcomed with a new amazing GTA backgound, an interestng color scheme and a great original soundtrack of Grand Theft Auto. Not a bad start, but let's load a map and see what's inside. Here we see that standard CS characters have been replaced with new ones: original GTA characters like Claude Speed, Big Smoke, CJ and others. CT team is now called SWAT and is a representative of Los Santos SWAT team.
Aside from player chracters and models, some weapon skins were changed too. For example USP is replaced with classic Vice City pistol and looks very nice. Radar is also new one and seems very similar to GTA radar. HUD is of course changed too and it carries the Vice City theme with the same font and other symbols. In addition to that there are a lot of new maps that allow us to play at original GTA places like famous VC mansion and other ones.

It is also worth noticing that CS 1.6 GTA Edition includes bots that can be conviniently added, removed or in other ways configured via a useful menu. If you prefer to play online, there are hundreds of amazing servers at your disposal in the in-game browser. A powerful protection guarantees a safe game and helps to avoid getting any viruses or other malicious of harmful files. While "random server" menu option lets you get connected to one of the best servers via a click of a button.

Loading ...
You can also login through these services if you need to: