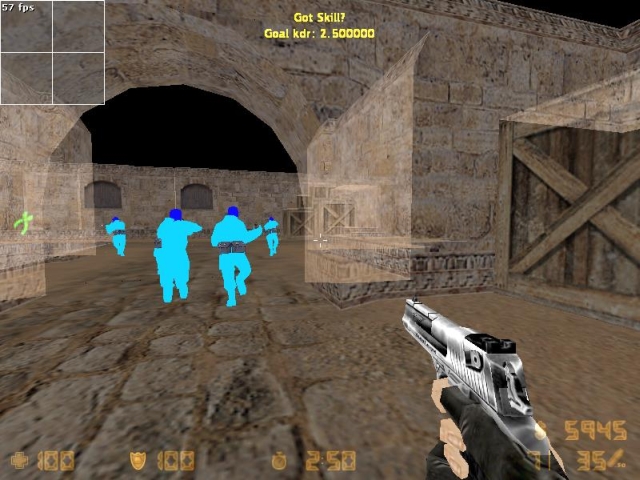 The most popular CS 1.6 myths

Every more or less popular multiplayer game has its myths and CS 1.6 is not an exception. Very likely that you have already heard some of the so called "tactics" - advice some "pro" players feed you. "Yo man, did you hear? If you push jump when you drop from somewhere you won't take dmg bro. Word", "dude, through the HE in enemy's face, it will kill him".

Ye, ye, you can chose to believe them or you can get smart and read this article to find out that, sadly, not everything you hear about CS 1.6 is true. So, here we go, list of most popular CS 1.6 myths. 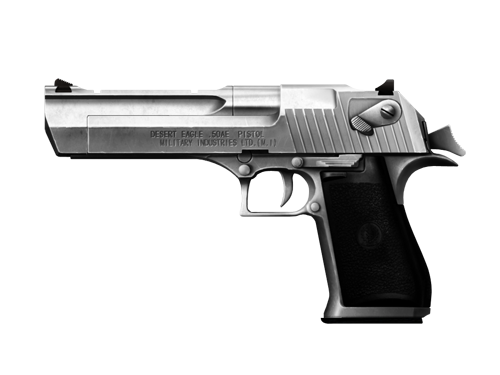 First bullet from Deagle has got a bad aim.
One of the popular myths. Altough it is pretty absurd, still many players believe it and usually get rid of the first bullet in the clip. Be smart and ignore it, save the bullet for the enemy's head, not a wall.

Holding a knife will get you maximum speed.
Nope. Although you will move much faster with a knife instead of ak47 or M4, your speed with a knife is the same as with a pistol or MP5. If you want to maximize your speed get a scout - you'll be the fastest with it in your hands. 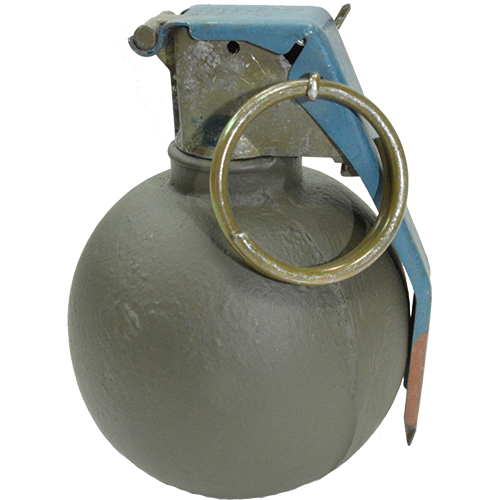 If you hit an enemy with a nade he will take damage.
Although it could be convinient, it doesn't work that way. Nade is harmless untill it dotonates. 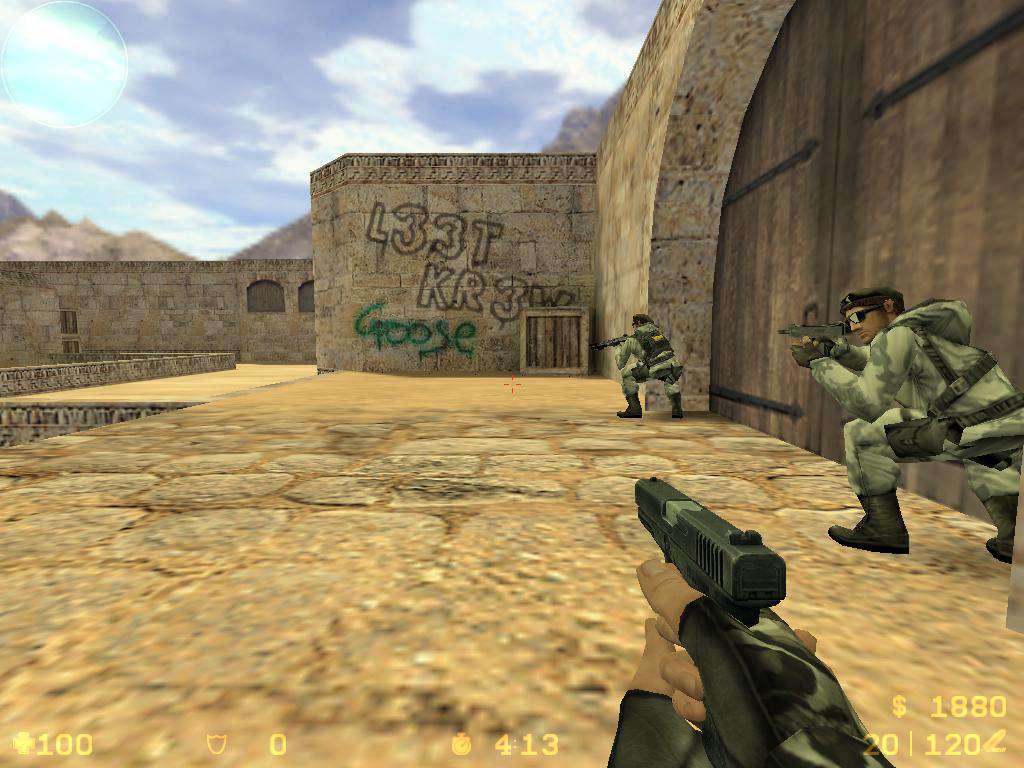 If you hide in a cornor or behind box no one will spot you.
If the cornor is deep enough or the box tall enough - sure, you will be well hidden. But many corners will still make your rifle barrel visible to an enemy which will compromise your position. As well as many boxes will leave your head visible for enemy's headshot.

Cheats will help you increase skill.
As much as cheats will provide you with superior leverage over other players by giving you wallhack, speedhack or aim, they will never help to increase your skill. Quite the oposite, you will never be able to improve your aiming by using them. The only way to improve it is by playing with players skilled better than you. However, if you're a beginner start your training with bots instead of real players. Download CS 1.6 with bots from our website. 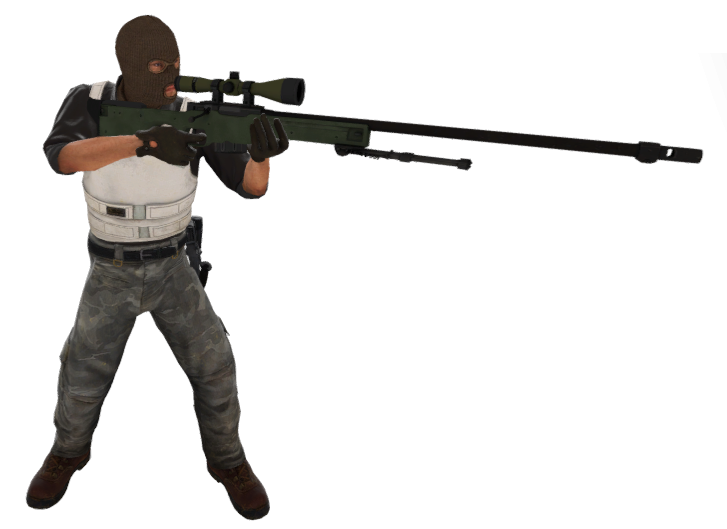 Pro players don't use zoom for awp, they kill without it.
It may seem that way, because good players use fast-zoom. That's a special technique which requres pressing zoom right before the shot, that way you will not actually see zoom appear but it will make the shot clear and the bullet hit the aiming place. If you shoot without aim, you will never hit what you're aiming at.

The less armor you have the more damage you take.
In fact, not at all. It doesn't matter how much armor you got left as long as you got it - 100% or 1. Only get new armor when you running low, we recommend to get one when you have less than 20%. 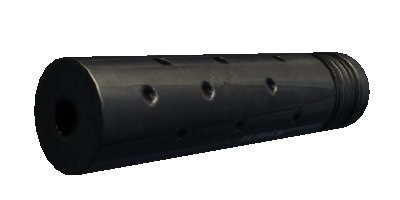 If you switch your weapons back and forward you will minimize the proccess of putting on a silencer.
Nope. Just the animation time is what you're minimizing. The gun will still be unusable untill the silencer is actually on. 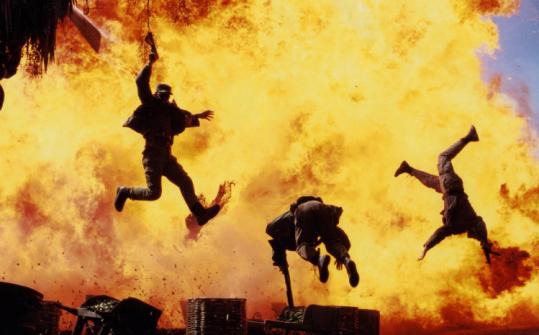 HE grenade can blow you away with the blast wave.
In real life maybe, not in CS 1.6. C4 blast may blow you away..if you die. Nothing else can. 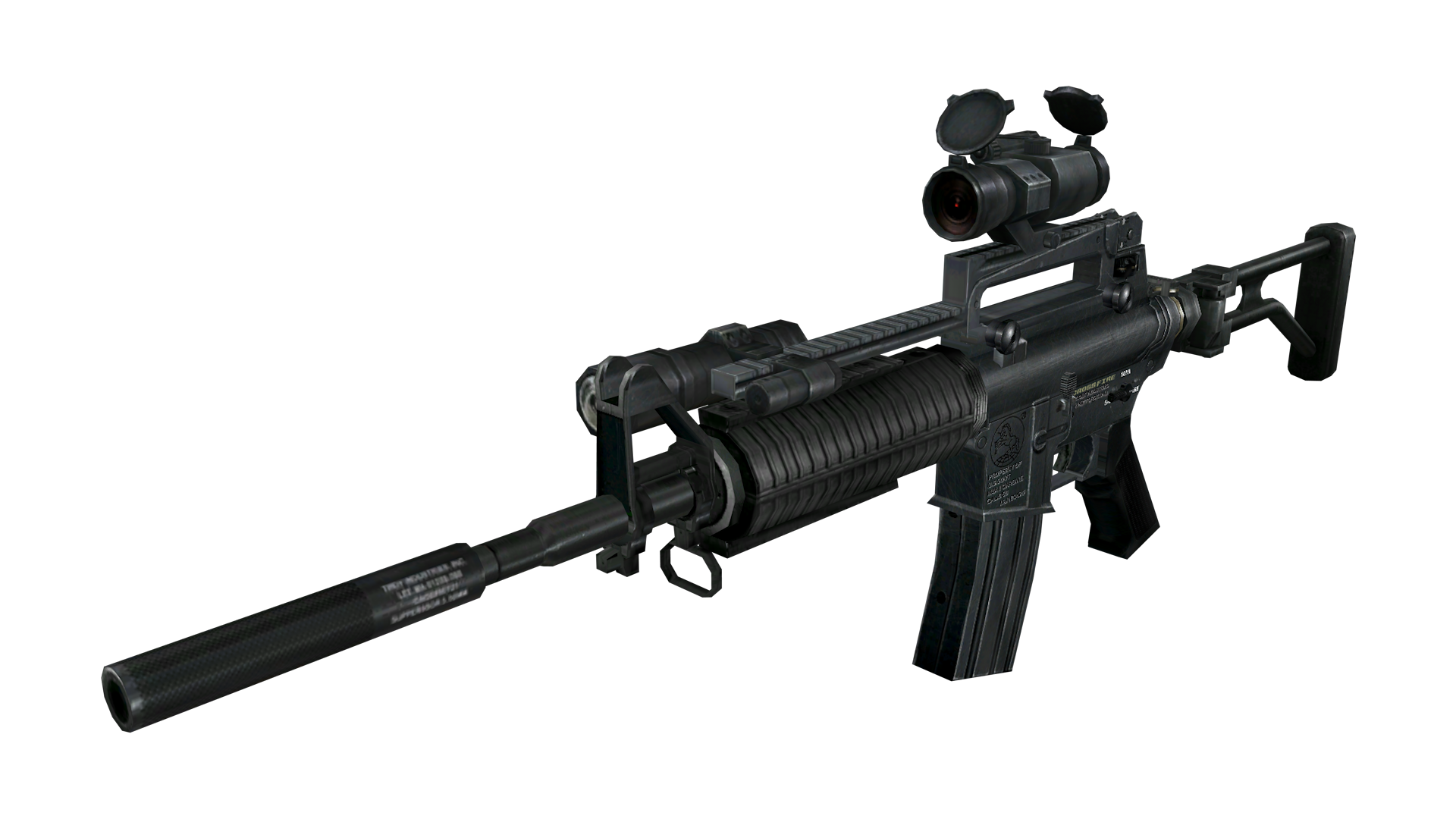 Put-on silencer minimize your spread.
In fact, the opposite: silencer will increase the spread. Take it off and the spread will be less.

So there you have it. These are the most popular CS 1.6 myths, some of them are quite preposterous and even funny. Any way, now you know, be smart and don't pay attention to useless advice. Good luck!